In the summer of 1979, the small town of Whitmire, Texas—deep in the eastern piney woods of the state—is rocked by a series of murders. None of the victims knew one another, none lived close by. A police chief floats to the surface of a lake, hooked on a trot line; a divorcing wife apparently overdoses on illegal drugs; the bodies of a young mother and her three-year-old baby are found near an abandoned barn; a Congressman is murdered in a shoot out at his home, which also claims the lives of two drug pushers from Houston and a used car dealer. The sleepy private town of Whitmire is terrified, and the town’s newspaper publisher is determined to bring the mystery to a resolution. BoMac—short for Beaufort Sebastian Maclean— is a young University of Virginia dropout devoted to journalism and committed to chronicling the life of the little community. He takes the publishing job at the weekly Whitmire Standard very seriously, pouring his life into a job that demands he not only write the news but also take the photos and sell the ads. In the fraught atmosphere of Whitmire where daily routines are thrown off kilter by the unknown terror, he keeps his eyes open and finally spots a jar of pennies: the evidence that clenches the death sentence for the killer. 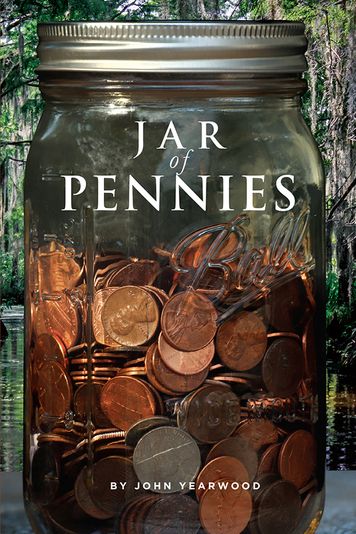