A secret mission goes awry for Army Ranger Charles Shelby when a faulty parachute jump plunges him through time into a Bronze Age war. Befriending a peaceful city and its lovely priestess, he is tasked with training female guerilla fighters to counter northern barbarians infiltrating the city’s peaceful valley. Meanwhile, he discovers a deep-rooted treachery in the city that threatens to wreck a culture he has come to admire and to destroy the priestess who loves him. With only his Twenty-first Century knife and his superb training as one of the modern world’s elite warriors, Shelby triumphs over every peril but one, the formidable foe of his own heart. 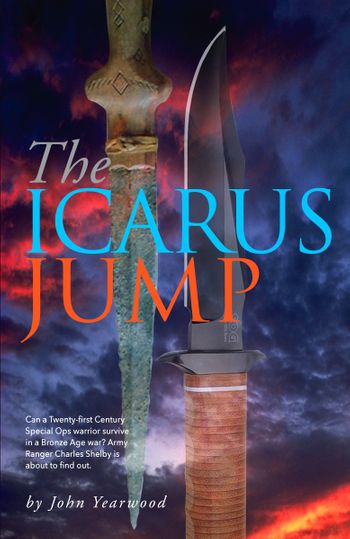