Twenty-first century Army Ranger Charles Shelby finds himself mysteriously dropped into the middle of a Bronze Age war, with nothing but his superb training to help him. He befriends a culture under invasion by barbaric Achaeans from the north and helps them defend their city. But the war, like all wars, doesn’t end easily. In The Gender of Fire, the third book in the Icarus series (The Icarus Jump, The City and the Gate), Shelby leads his new people to victory over the northern invaders, and then on a perilous migration across torturous mountains to a pirate-infested Adriatic shore. In his heart of hearts, he knows this civilization is destined to become the Etruscans of Italy, if they can get that far. But first, they need to survive the war, the wild tribes of the mountains, and then the pirates. And they need ships. 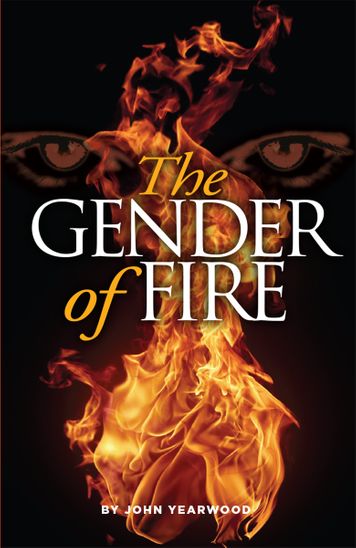